‘Black Knight’ is a hot Korean drama which is played Shin Se Kyung and Kim Rae Won. The drama’s OST is sung by South Korean singer-songwriter Hyorin who also has the name of Kim Hyo-jung.

Hyorin’s voice performs why Kim Rae Won has to chase Shin Se Kyung and why she is in temper after knowing Kim Rae Won is her first love, but he didn’t tell her after meeting in the OST of ‘Black Knight’. 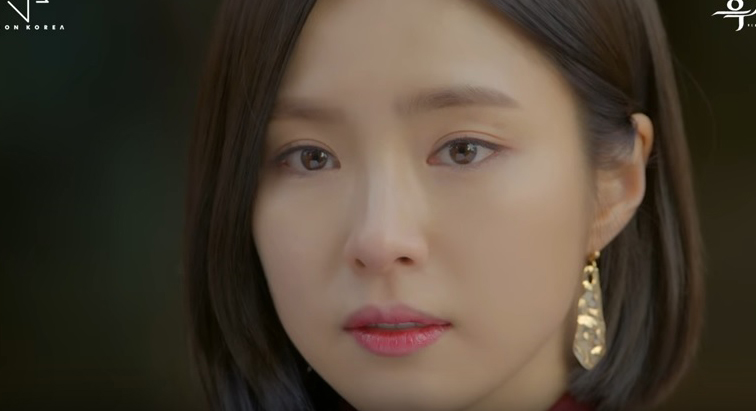 BoA focuses her singer career in Japan and is going to drop her 9th album. Here is the music video for her album.

BoA plays a girl who decide to sing and dance in night club after she gets a call from her boyfriend that he is going to get marry with other woman. Although she pretends to be a tough girl, he cannot help but cries, and gets in the taxi.

Lee Min Ho and Bae Suzy used to good Korean couple since they confirmed their love relation in 2015. However they decided to broke up recently. 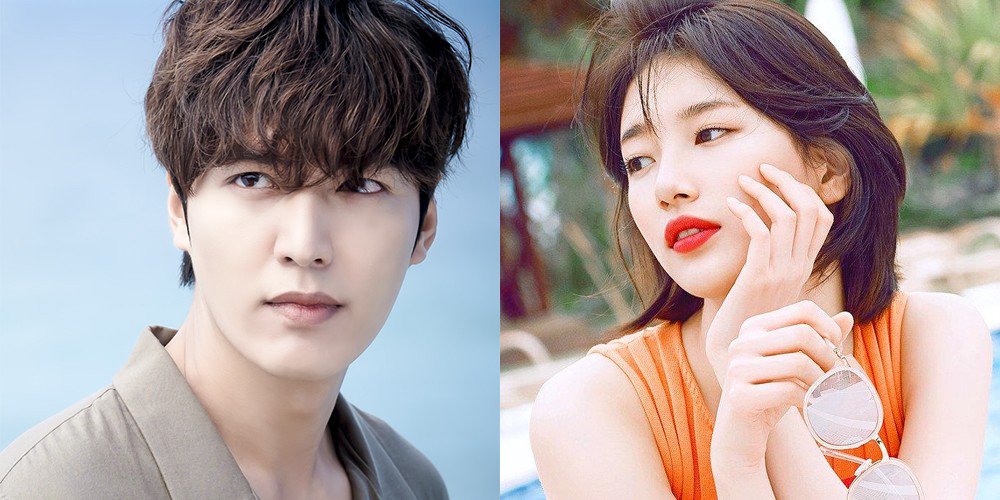 Lee Min Ho is good actor and starred “City Hunter” and “The Heirs“. He won her heart. However, the actor didn’t have any drama since he dated with Suzy. Maybe he lost his charm in her eyes.

Bae Suzy as Miss A’s important member who did a great job in her singer career the past 2 years. She recently starred with Lee Jong-suk in kdrama “While You Were Sleeping” and proves she can be a good actress also.

Although they don’t reveal why they decided to end their relationship, the evidence is obvious.

As a successful k-pop girl group, Lovelyz tries to produce more album to entertain their audience. They are going to release a new album “Fall in Lovelyz” on November 14 and drop the preview first.

From the preview you can see one of their members is in the snow with sweat smile. Her hair is long and soft, her face is flawless. She wears a silver necklace and black t-shirt, staring at camera. She is the woman of my dreams.

Just enjoy her photo below: 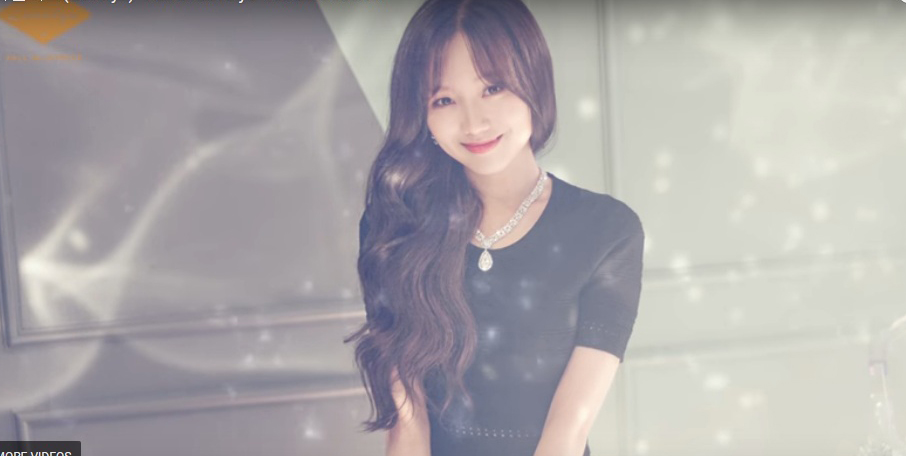